A train and cable car journey up through the mountains, south of Osaka, lies Koyasan A huge temple settlement on the top of Mount Koya. Koyasan houses a magnificent collection of temples  and monasteries along with the famous Okunoin Cemetery (we all know Gudge loves a Ceme). It is supremely picturesque in every way. 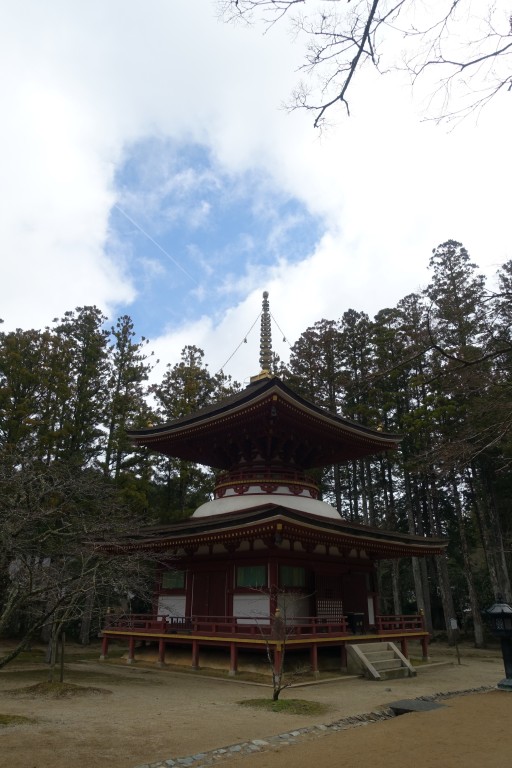 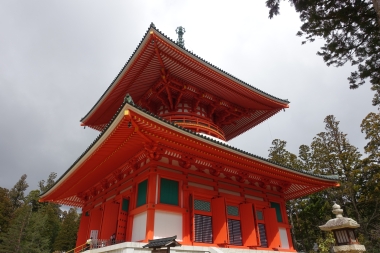 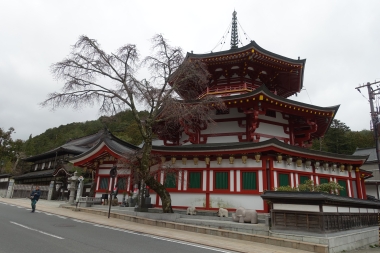 Our hosts for the evening were the extremely polite and lovely Monks of the Jofokuin Monastery. We were shown to our room and taken around the facilities which included a communal hot bath, we’ll discuss the bath shortly..

We dropped our bags and headed out to the Okunoin Cemetery . It really is like nothing we’ve seen before, as far as death goes. 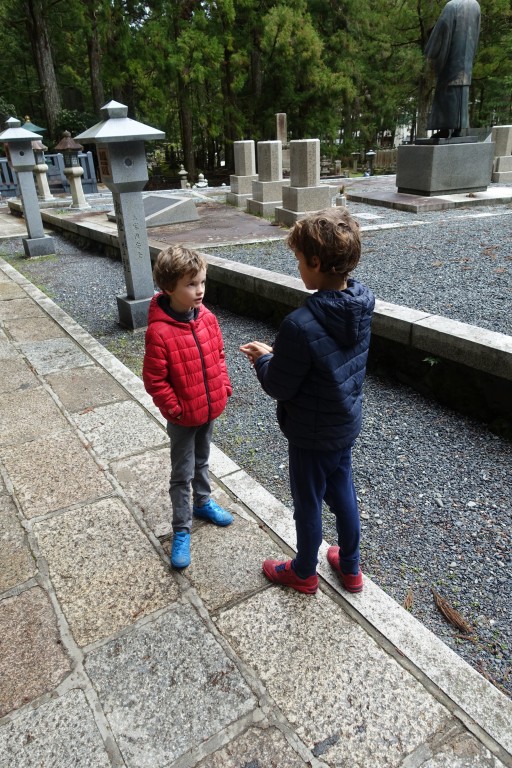 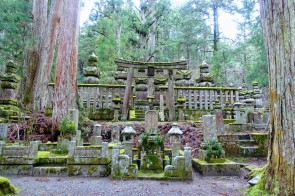 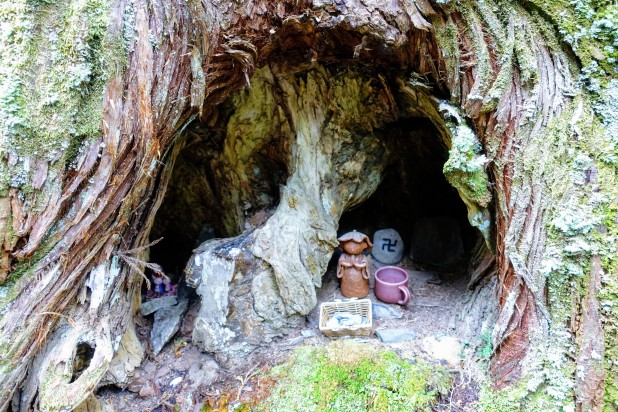 Dinner was a vegan feast which we all enjoyed, mostly us though, the kids were not overly impressed. 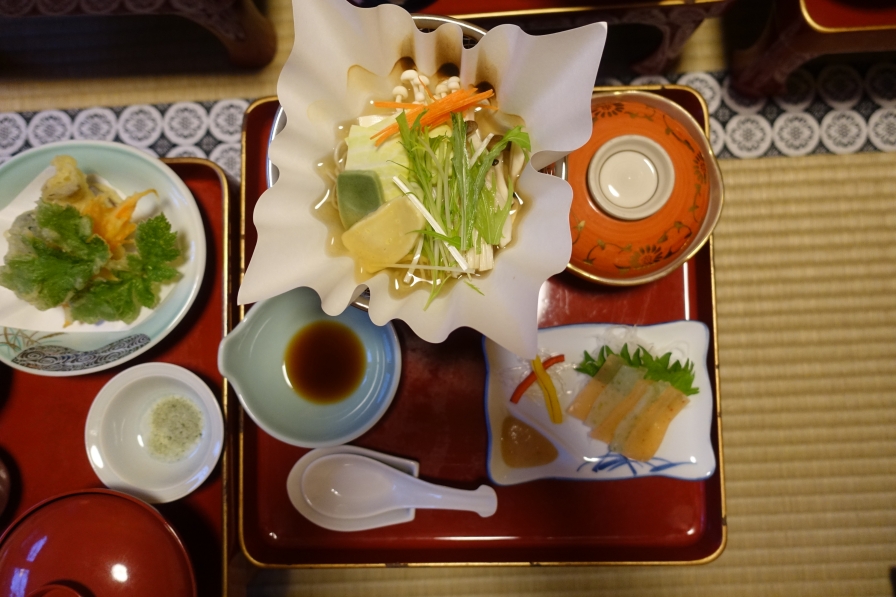 After dinner we were discussed the possibility of going for a naked bath. T went to the women’s and the boys and I made our way to the gents. At this point we had already discussed the fact that they will see other naked people and not to start sniggering. They promised not too.. Obviously as soon as we opened the door to a bum being dried, Kit lost it and was in hysterics! I could see Jago going as well, so i quickly made light of it, stripped off and occupied them with showering orders before they entered the bath. Luckily the laughter subsided until another guy got out and was towelling his undercarriage next to Kits head. It was an experience we will all remember.

Hi we are small family unit of 4 who live in London.. until now! About a year ago, we decided that it would be wonderful if we could travel the world with our kids, and show them that the world is full of wonder and generally nice people. After very little conversation, we decided a date, and got to work planning! ​We intend to cover 15 countries (if we separate Hawaii) in 10 months starting in South Africa and ending up in Canada. This blog will document as much of our trip as possible, inc tips on world family travel we discover along the way. without spending the whole time in front of the laptop. Different from most of the travelling we have done before as it will involve educating the children. However, we are kind of hoping THE WORLD may take care of some bits for us. Hope you enjoy! we certainly will ​ View all posts by RTJK

This site uses Akismet to reduce spam. Learn how your comment data is processed.